A (More) Humanitarian Take: Al-Jazeera English and Arabic's coverage of immigration in the West

This chapter examines coverage of immigration in Italy and the United States by Al Jazeera Arabic (AJA) and Al Jazeera English (AJE), with a particular emphasis on discursive differences across the Atlantic and between the channels. Relative to the Western news media discussed in previous chapters, this study also highlights Al Jazeera’s unique spin on immigration as an alternative model of journalistic practice.

Type
Book section
Publication
Reporting at the Southern Borders: Journalism and Public Debates on Immigration in the US and the EU 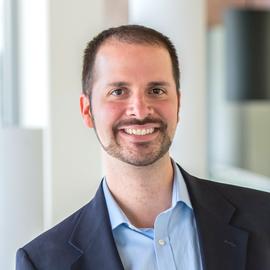